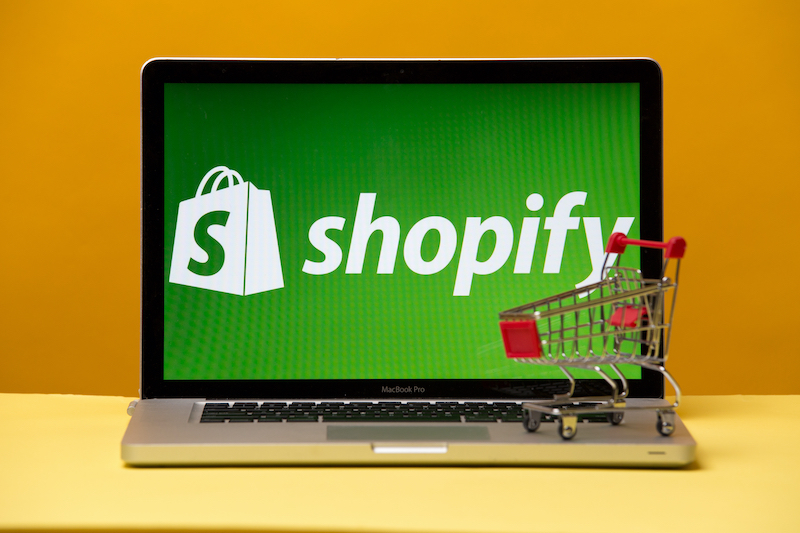 Shopify is one of the biggest platforms for building an online store. It is currently hosting more than half a million stores worldwide, and it is also one of the most dependable companies as far as e-commerce is concerned.

Despite the successes of hundreds of online entrepreneurs, there are still many who are holding back.  They think that starting a Shopify store is a bad idea, and this belief stems from myths that they cannot let go of.

Today, we will shed some light and try to find out if these myths have a real basis or not. And if they do, we will provide you with information on how to get over these fears. Our goal is to get you to overcome these fears and help you have the courage to build your own online store with Shopify.

The word “difficult” is really subjective. All businesses are difficult to build. The issue today is that many people are looking for a magic goose that lays golden eggs. There is no such thing. All businesses require blood, sweat, and tears to succeed.

Shopify has a built-in payment processing system, and all it takes is a few clicks to set it up and start accepting payments. All in all, it was designed for ease of use that any beginner can get the hang of it in a few hours.

Experts will also love it because they can tinker on the code of the website or payment systems, and make changes as it pleases them.

Quite the contrary, Shopify is actually affordable. You can get a Lite Plan for as low as $13 per month, but this plan has no online store. The Lite Plan only allows you to create a social media shop, which you can integrate with your social media accounts.

If you want to build a store, you have to get the Basic Plan which costs $29 per month. This plan has all the bells and whistles you need to build a fully functional online store. This price does not yet include the domain name, which you can buy for a few dollars from a domain name registrar.

If you will ask a website builder to create a website for you, you can say goodbye to at least $2,000. Yes, that is the cost of asking a web professional to build you a website from the ground up. Websites like eBay and amazon cost millions, in case you are not aware of that.

But with Shopify? All you need is $29 per month to have a professional store. Shopify will not even charge you annually. The payment for the subscription is monthly, and you can cut it off at any time.

No business in the world has no competition. Even Apple has to compete with Microsoft and Google. Shopify made it easy for everyone to build a business, and this is what makes the online store industry competitive.

But here is the good news: a lot of Shopify stores close only after a few months. Why? Since the barrier to entry is so low, a lot of people build stores thinking that it is a walk in the park. As mentioned earlier, building any kind of real business is not easy.

Most of the people who enter the online store industry have no clue what they are doing. Not really their fault—they are victims of charlatans. These are self-proclaimed gurus of online entrepreneurship who flash lots of money and luxury cars. They make it seem so easy to succeed in building online stores, and then they will sell you their online courses.

Many fall victim to these marketing tactics—they buy the course and put up a Shopify store, but they never really have any business experience. They fumble along the way and then realize that they do not have what it takes to succeed.

They are victims of their own folly. They believed that they can make hundreds of thousands of dollars in a month if they just follow the guru’s “secret formula”.

This is your competition—no competition at all since they will close down in a few months.

It is Bound to Fail

From what we mentioned earlier, many Shopify stores close because they fail. As a result, there is a pervasive myth that starting a Shopify store is a bad idea because it is going to fail anyway.

Not quite. You see, failure happens if you let it happen. Most people who failed have no idea what they are doing. They saw an ad on youtube about a guy who made millions in dropshipping, and they thought they can do it, too.

If that is your mindset, then you are going to fail. But if you are in your right senses, you fully understand that you cannot build a Shopify store just because you want to. You need to arm yourself with information—a lot of it, to get ready.

You need to learn how to do marketing, how to choose products that sell, how to design your website, how you can have a consolidated or uniform branding strategy, and a whole lot more.

You need to list these all down, and absorb new information. You have to accumulate knowledge, and then put it into practice. Not the other way around.

People say that with building online stores, you are limited to what Shopify can offer. This myth is not right. Shopify is home to thousands of apps that you can use to improve your store.

Over the years, Shopify has received massive backing from other developers. Now, you can choose from a multitude of free and paid themes, thousands of apps, and even pay for the services of Shopify experts to make you a store according to your specifications.

Shopify has no limits. It has SEO components, blogs, shipping carriers as partners, and a wide array of anything you need to run a successful business.

Starting a Shopify store is easy. Selecting products is easy and putting up the site is easy. What you have to realize, though, is that you need to learn other skills to make it succeed. You have to experiment and see which of your advertisements is paying off.

An online store with Shopify is not a get-rich-quick scheme. It is a real business that needs capital, and you need to keep on learning as you progress over time.

I'm an Aussie living in Japan who enjoys traveling, photography and blogging. Please visit this website and explore the wonderful world of blogging. Discover how to turn your passions and pastimes into an online business.

link to Domains and SEO: How Your Website's Domain Name Affects Its Search Rankings

https://youtu.be/4G7tTUk1KEE Just because you bought a cool-sounding domain doesn’t mean that it will work fine. Google ranks websites according to their domain name, too. Just when you...

https://youtu.be/KQP_sk6gaLs An online business is as tough to manage as a physical one—perhaps even more difficult. In a physical business, there are no real distractions. You serve your...