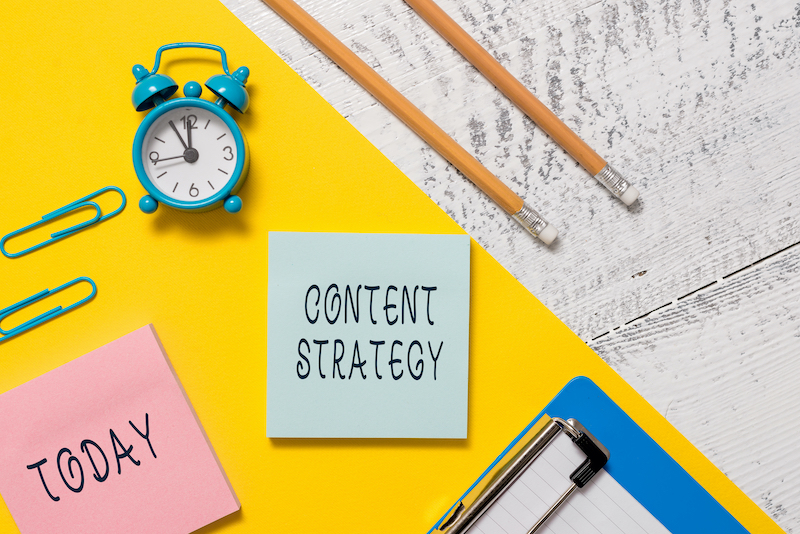 Passive voice is not grammatically incorrect. It just sounds weird and difficult to digest. Just take a look at these two sentences:

Active: I wrote this eBook to help people drive traffic to their websites.

Passive: This eBook was written by me to help people drive traffic to their websites.

We do not normally talk in the passive voice. As such, you should not use it when creating content for your website.

Let us dig deeper and find out why passive voice can be bad for your blog’s performance.

SEO and the Passive Voice

Google ranks websites according to their value. This value refers to high-quality content, legitimate backlinks, session time, and so much more. What Google wants is to improve user experience. As such, Google would look into a lot of things like:

Now, there really is no definition of good writing. The thing is, users know bad writing if they ever come across it.

Reading sentences in the passive voice is mentally draining. In the active voice, it is the subject that completes an action.

Here is an example:

Passive: The toy bone was chewed by the dog

So how does this affect your ranking? If your site visitors are reading a lot of passive sentences, chances are they are going to leave. And if they leave, Google would know, and Google would think that you are not adding value.

Because of this, your website ranking is going to get lower and lower. You do not want site visitors to leave; you want them to stay and open other blog posts from your site. The longer they stay, the more that Google would think you are adding value.

While the passive voice is not grammatically incorrect, it is usually lacking in substance. In some cases, it can even change the meaning of a sentence, or convey a different message:

Take a look at this sentence:

An unarmed man was shot while running away by the homeowner.

If you read that, you would think that the unarmed man committed a crime, tried to run away, and the homeowner shot him.

But if you change that to an active voice, it would look like this:

A homeowner shot an unarmed man while he was running away.

Now, the reader would start asking, why would you shoot an unarmed man trying to run?

If you do not use the passive voice in the right context, your audience may understand your message differently.

You have to use the passive voice only if the situation calls for it. Use it if you want to shift the focus of attention.

Here is an example:

Again, passive voice is not wrong—you just have to choose the right situations to apply it.

Are there other acceptable reasons for using the passive voice?

Yes, there are situations where the passive voice is acceptable. Take a look at the list below.

The Actor of the Verb is Unknown

Use passive voice if you do not know who did what. Here is an example:

The rock carvings were made in the Bronze Age.

In this sentence, we do not know who did the rock carvings so it is alright to use the passive voice. But if we knew, the sentence should be:

The Neanderthals did the rock carvings in the Bronze Age.

The Actor of the Verb is not Important

If the person who did the action is not important, you are free to use the passive voice.

Example: A nuclear power plant will be built here soon.

In this sentence, we are not interested in who is going to build it, so passive voice is ok.

However, if you want to stress that a certain man is going to build it, you can say:

The government is going to build a nuclear plant here soon.

In this case, you want to write the sentence in a passive voice. You want your readers to ask more questions, or you want to have them hanging in suspense.

You do not Want to Disclose the Responsible Parties

Example: A man was found dead.

Who found the dead man? What happened to him? Who is the dead man? You can use a passive sentence in this capacity through one-liners to attract attention.

This approach works best in novels or ads where there is a follow-through.

You are Writing about General Rules

On some occasions, we can write in the passive voice if the message is a global or universal truth.

Example: Policies are made for compliance and safety.

How do you get rid of the passive voice from your writing?

There is a technique called “by me”. This technique is going to help you identify if your sentence is active or passive.

To use it, simply add “by me” after each verb. If the sentence still makes sense after adding it, then the sentence you wrote is in the passive form—change it to the active form to make it more powerful.

The second sentence (after adding “by me”) is not right, which means that the first one is in the active voice and no changes are necessary.

Here is another example:

As you can see, the second sentence still makes sense even after adding “by me”. In this case, the first and second sentences are both passive. You should change the sentence to “I ate the soup yesterday”.

Researchers show that the passive voice generates fewer clicks than the active voice. People who see ads are more likely to respond if the CTA or call-to-action button starts with a verb or if sentences start with the subject.

The passive voice is almost always too wordy, and you do not like this on your ads or web copy. You want to be concise to get more active clicks and engagement.

Generally speaking, there is nothing wrong with the passive voice as far as grammar is concerned. It’s just that we do not normally speak that way on a day to day basis, unless, of course, you are Master Yoda.

There are situations in creating content for your website where the passive voice is a better choice; you can use the passive voice to drive interest and lure readers, or to encourage them to ask questions. However, you have to stick to the active voice if you want your content to have power.

I'm an Aussie living in Japan who enjoys traveling, photography, and blogging. Please visit this website and explore the wonderful world of blogging. Discover how to turn your passions and pastimes into an online business.

link to How Marketing Can Deliver On Sustainability Goals

Many consumers have divided or negative feelings about marketing practices. Unsustainable marketing breeds distrust—whether it’s the false promise of greater value or convincing customers to buy...

Continue Reading
link to Why Do You Need Managed WordPress Hosting?

The most significant investment to think about is web hosting to get more traffic and higher performance and run your website successfully after you build it. So it's essential to select the best...